German Shepherd crate training is very important.  While many people think of confining their dog in a crate as cruel treatment or a form of punishment, your dog will not see the situation the same way if you do it the right way. 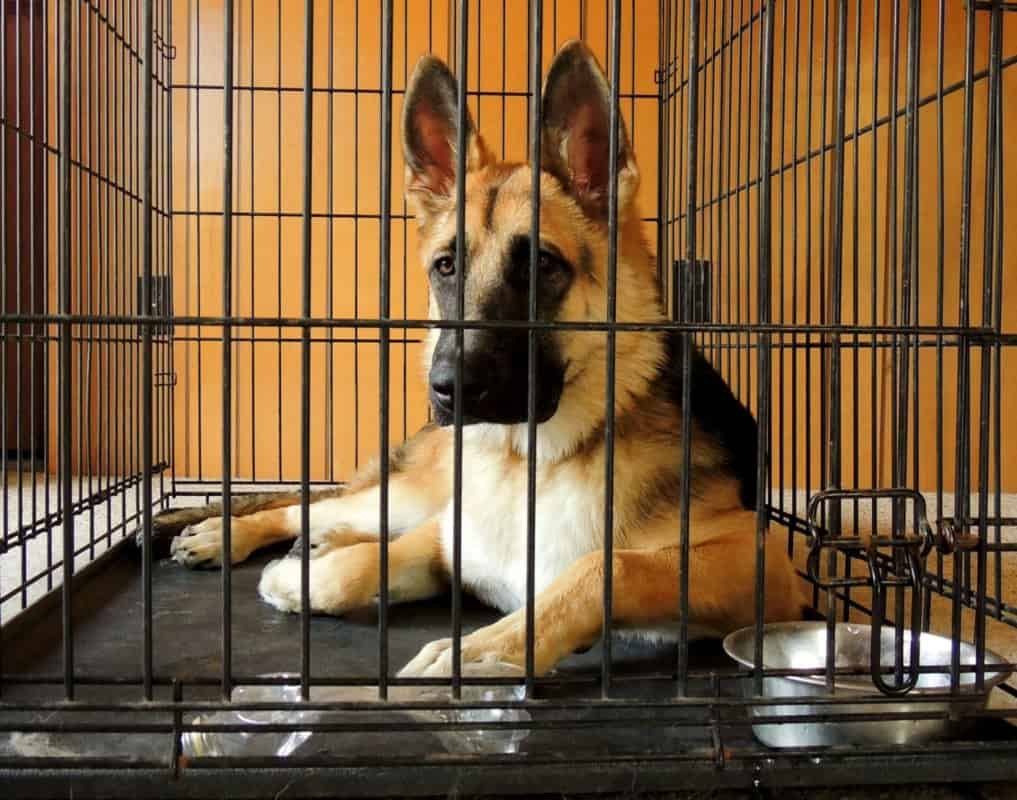 If you are able to make the crate a comfortable and secure space for your dog, you will quickly find that he often prefers to be in his crate under certain circumstances. Puppies usually won’t soil their sleeping area, so frequently remove him to an area for waste elimination. If the puppy does have an accident, you can quickly rush them to the appropriate area. But, remember, accidents will happen, so be patient and consistent. These animals are very smart and will catch on quickly.

The Natural Place to Be

Dogs in the wild live in dens and your German Shepherd will have a natural desire to be in this type of confined space, especially when he is sleeping.

The den is the dog’s safe zone, and if you can turn the crate into a den in the dog’s mind, you will be able to address a whole host of other training issues that often arise.

German Shepherd crate training can be used to help keep your puppy from destroying property when you’re not home, from having accidents in the house during the night to developing separation anxiety when you leave him alone.

Another reason German Shepherd crate training is such an integral part of the training process is that it helps to establish you as the pack leader, or alpha, in your puppy’s mind. The pack leader always has a separate sleeping space away from the other members of the pack, this is why it is so important to have a separate sleeping space away from your puppy.

If you allow your German Shepherd puppy to sleep with you or even simply give him the option, he will be confused about the roles you each play in the social structure of the pack. Your dog will begin to see you as an equal rather than a leader, and will not be inclined to take direction from you.

Also, without an identifiable leader in place, your dog will feel the need to try and take on that role himself. German Shepherd crate training, then, not only creates a safe space for your dog to be, but also makes his role in the household hierarchy clear. As long as you do it right, that is. 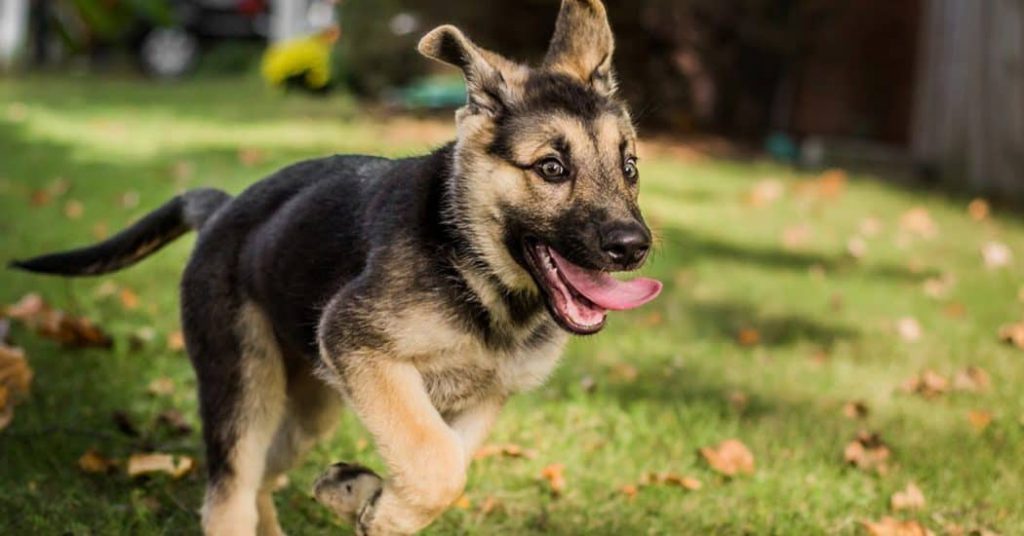 German Shepherd crate training is actually a pretty straightforward process, especially if you start when your dog is young. German Shepherd’s are very intelligent and this makes crate training easier. You can use several tactics to introduce your puppy to the crate that will help to reinforce the idea of the crate as a positive space. Feeding your puppy in the crate is one way to do this, as is periodically feeding him treats when he is inside.