Once you get a Golden retriever, the dog will grow into you and your family. What’s not to like about Golden Retrievers? They are loveable pets, adorable, fast learners and obedient dogs. Golden Retrievers love to be in the outdoors and will be delighted if you took them together in family outings. They love being surrounded by their owners and treat your family members as their own. With your first Golden, teach him to love car rides and travelling so it will be easier to take the dog on weekend trips to the beach or jogging at the lake.

Just like leash training, you should get your dog used to travelling in the car. Firstly, give your dog small amounts of food and water throughout the day. This will help him gain more control of his bladder and not get him car-sick. 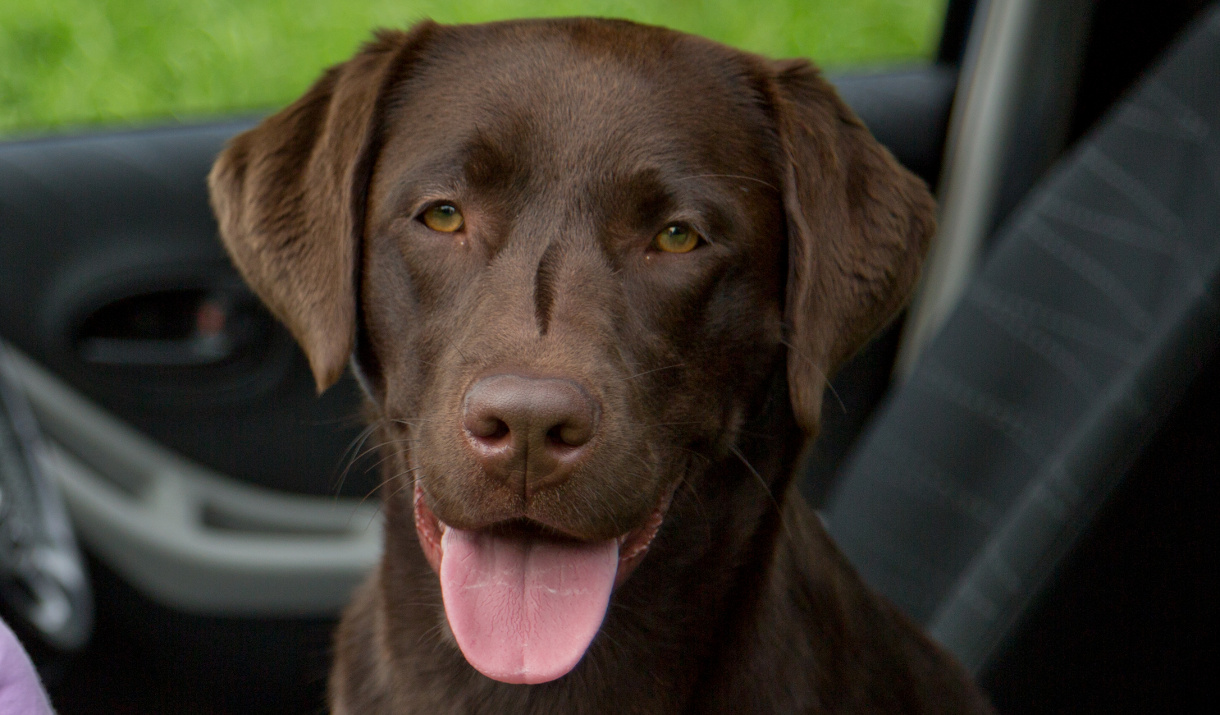 Since dogs can’t talk, the only way they can show their discomfort is by barking. So when its time for your dog to pee, he might end up barking till you let him go and relieve himself. To avoid this, make frequent stops and rest areas to allow not only your dog to relieve him, but yourself as well. Stop every once in awhile for breaks because holding it in isn’t good for your dog’s bladder and neither it is good for you.

You have seen this countless of times- a dog with its head out the window in a moving vehicle. This, you should avoid at all costs. It harms your dog by giving him an eye, ear or nose injury or even worse, it can lead to a fatal accident and you’re sure you don’t want that happening. So to avoid any serious injury, take care of the well being of your dog and avoid letting his head jut out the window.

Never ever leave your Golden Retriever alone in the car. Treat it as you would your kid. Would you leave your kid alone in the car when filling it up with petrol or stopping to buy things? Not only that, leaving your dog in the car lead to a heat stroke caused by the weather. Insufficient oxygen in the car can also lead to suffocation and you would not be able to revive him in time. If you have no option but to leave your dog in the car, make sure that your car is parked under the shade with plenty of air for him to breathe. Time yourself properly when you leave so you would get back to your car in the fastest time possible.

By making it easier for your Golden to adapt to car travelling, your Golden will love it in no time because these dogs can adapt to it quickly. Frequent trips will let your Golden know the do’s and don’ts and help his body to adapt at the same time.